19.12.2018
At the "Aesthetic Consilium Congress - Christmas Prague", Medical Esthetic presented three skin rejuvenation machines: Jett Plasma, and its own developments, the Elma RF radio frequency lifting device and the Elma RF Plasma electrocoagulator.
On 11 December, a master class on using the Jett Plasma machine began with the presentation of the OKK- Expert company supervisor Svetlana Larkina, “Myths and realities about the use of cold plasma producing devices,” and in a nearby room several doctors demonstrated the possibility of using Jett Plasma in real time.

Exposure to plasma allows operations without significant damage and scarring. Rehabilitation period lasts from 3 days to one and a half weeks. The effect of the population is more than a year.

Marina Panko underwent the procedure “Plasma Shower” for the patient with pronounced post-acne. "Shower" improves microcirculation in the treated area, affects the cell membrane potential, forcing it to work properly. This procedure is used to improve the quality of the skin, increase its elasticity, is applied after a threadlift and other invasive procedures, in order to shorten the rehabilitation period.

At the stand of Medical Esthetic, the company's own developments were also demonstrated. The Elma RF radiofrequency lifting device for non-invasive rejuvenation of the skin and subcutaneous fat is intended for lifting the skin, reducing wrinkles, rejuvenating the skin of the upper and lower eyelids. With the help of Elma RF, you can treat scars, acne, alopecia, lupus, fight sebaceous gland hyperfunction, hyperhidrosis, and so on.

At the "Aesthetic Consilium Congress - Christmas Prague" exhibition, Medical Esthetic also presented a prototype of the Elma RF Plasma portable direct current electrocoagulator, which will differ from Jett Plasma in higher power. In addition, Elma RF Plasma, unlike Jett Plasma, runs on batteries, not from the network.

Both devices caused genuine interest at the exhibition. Doctors from Slovakia intend to test the Elma RF Plasma apparatus. 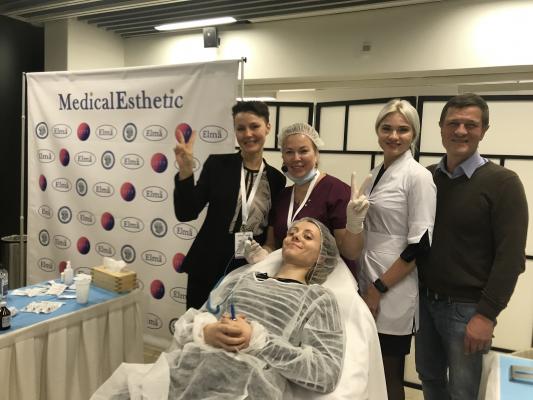 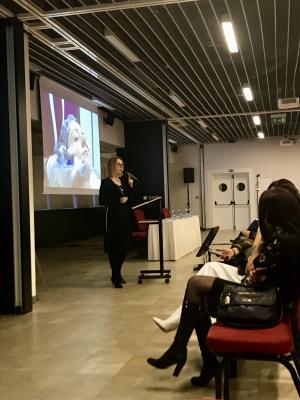 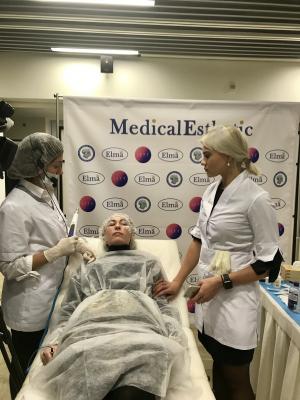 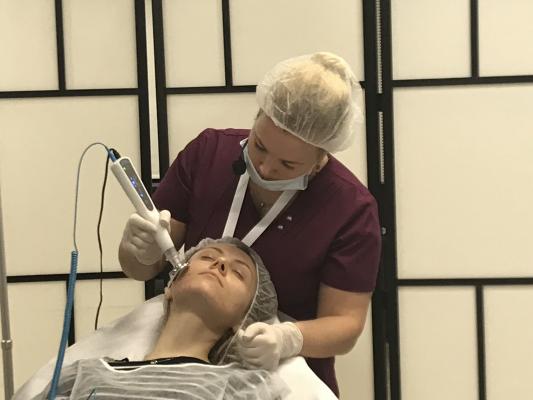