The Czech company Compex (Brno), issuing Jett Plasma devices, has received new TÜV SÜD certificates for its products. Jett Plasma itself, meanwhile, came out in a new design.
The packaging and the appearance of the device have changed, its unique qualities of rejuvenation and skin renewal remain the same. So, more powerful Jett Plasma Lift Medical released in white with blue version with four nozzles. Jett Plasma Lift will be available in white with a pink design with three nozzles.


Recall that Jett Plasma is an innovative multi-functional medical device designed specifically to treat various problems of the skin and mucous membranes, starting with skin rejuvenation and ending with the removal of benign tumors. Jett Plasma Lift Medical has 8 intensity levels, Jett Plasma Lift has six. Six nozzles have been developed for the Jett Plasma, four of them are cosmetic, as well as dental and gynecological.


In January of this year, the Czech company Compex received a certificate from the German expert organization TÜV SÜD. This is a European certification that ensures the free circulation of products in EU countries.


Meanwhile, last Friday the Medical Esthetic team visited a master class on using the Jett Plasma machine in Brno, where they demonstrated the main cosmetic procedures possible with the help of Jett Plasma: removal of papillomas, correction of small wrinkles and pigmentation, non-surgical blepharoplasty.


Recall that Medical Esthetic is the exclusive distributor of Jett Plasma in the post-Soviet market. Jett Plasma, as well as our other products, will be presented at the world congress of aesthetic medicine specialists in Paris from January 31 to February 2. Our stand is MB22 (Foyer A). 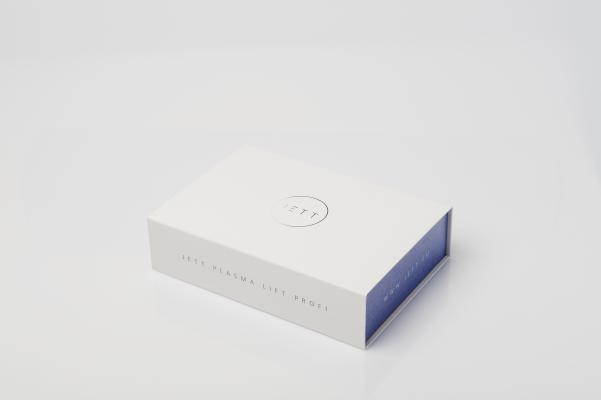 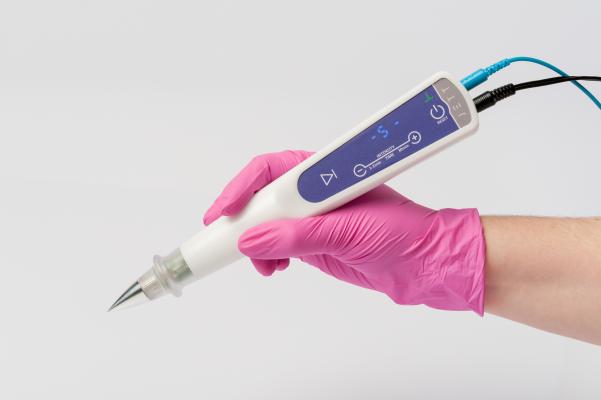 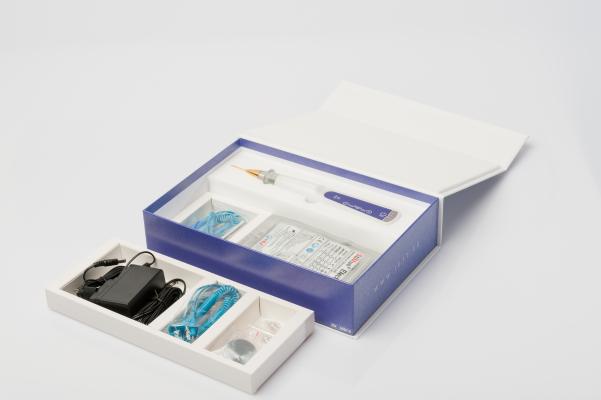 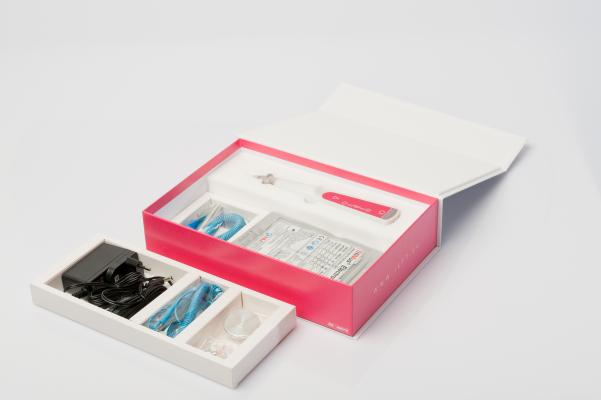 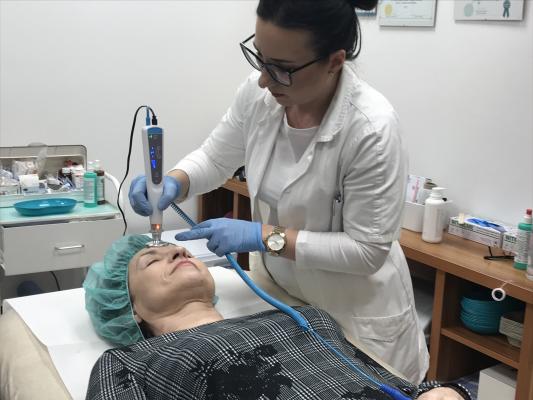 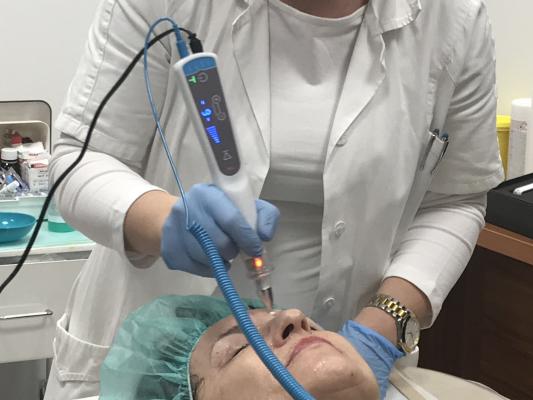 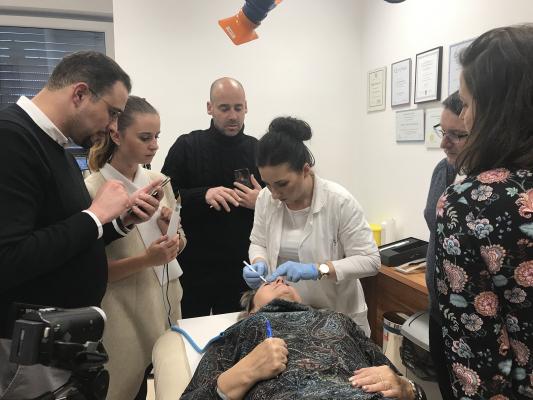 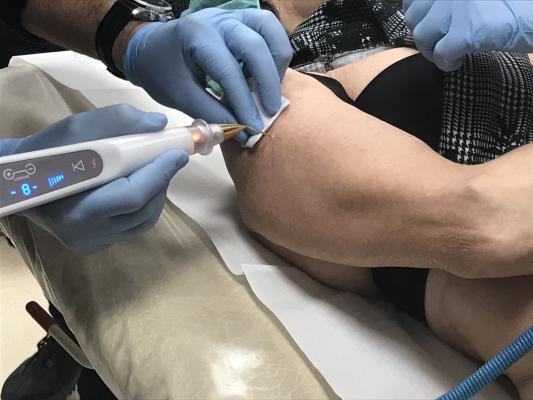