Medical Esthetic will take part in the World Congress of Aesthetic Medicine Specialists in Paris from January 31 to February 2. Look for us on stand MB22 (Foyer A).
At the stand, the company will present three devices for skin rejuvenation, its own line of cosmeceuticals, as well as its educational project - Anatomical courses for cosmetologists in Prague, Bratislava and Croatia.

The company also has its own developments in the field of hardware cosmetology. We are talking about the apparatus of radio frequency lifting Elma RF and electrocoagulator Elma RF Plasma.

The Elma RF radiofrequency lifting device for non-invasive rejuvenation of the skin and subcutaneous fat is intended for lifting the skin, reducing the depth of wrinkles, rejuvenating the skin of the upper and lower eyelids. With the help of Elma RF you can treat scars, acne, alopecia, fight the hyperfunction of the sebaceous glands, hyperhidrosis, and so on.

Portable electrocoagulator DC Elma RF Plasma exists so far only in the form of a prototype. It will differ from Jett Plasma in higher power. In addition, Elma RF Plasma, unlike Jett Plasma, runs on batteries, not from the network.

Own line of cosmeceuticals created by a unique patented technology. Creams contain a high content of polypeptides based on plant components.

Medical Esthetic has its own large-scale educational project - Anatomical courses for cosmetologists at the base of Charles University in Prague, Comenius University in Bratislava and the Pathoanatomical Institute in Rijeka (Croatia). During the 5 years of the project’s existence, we have trained about 1000 doctors from Russia, various countries of Europe and Asia. In 2019, the company intends to conduct 15 Russian-speaking and English-speaking cadaver courses with the involvement of leading aesthetic medicine specialists from around the world: the maxillofacial surgeon Olga Zhukova, the plastic surgeon Sergey Prokudin, the dermatovenerologist of cosmetologist Olga Gutop, the plastic surgeon Irina Khrustaleva, Professor of Aesthetic Medicine from Italy Alessio Redaelli, the plastic surgeon Irina Khrustaleva, a lecturer at the Department of Clinical Anatomy of Charles University, Ivo Klepacek (Czech Republic), and many, many others.

At the congress in Paris, the lecturers of our Anatomic Courses will also perform. Olga Zhukova will take part in sessions devoted to thread technologies in cosmetology - S331, S332 Video papers - Contributed talks: threads & injectables, on Saturday, February 2, from 10.30 to 12.30 (Sourtyard), and S288 Threads - Contributed talks from 17.30 to 18.30 (Hall 252, Level 2).

Sergey Prokudin, Alessio Redaelli and Ivo Klepachek with the support of our partners, Ipsen, will hold an anatomical master class on January 30 (9bis Avenue d'Iéna, 75016 Paris) before the start of the congress in Paris.

Natalia Markova will speak at S167 session "Genital treatments - Contributed talks" on Friday, February 1, at 17.00 (Hall 251, 2 level), as well as in the satellite program Aptos (February 1). 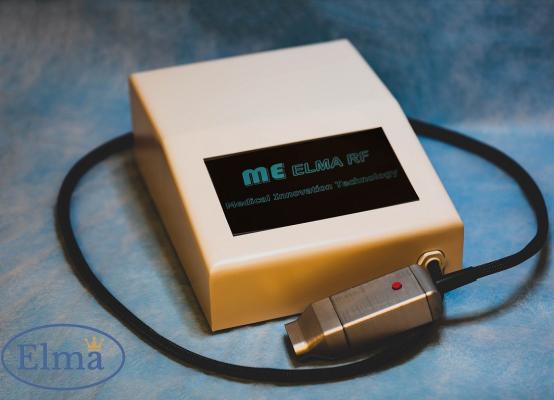 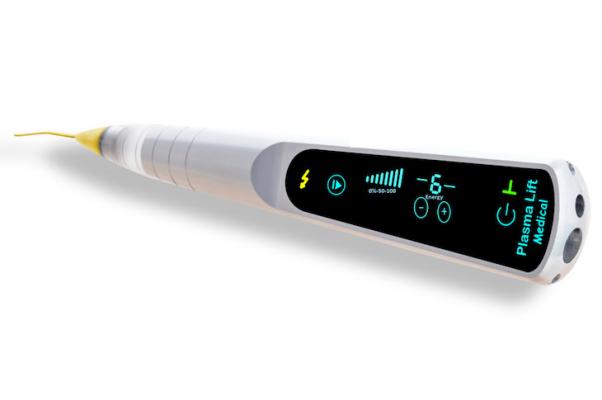