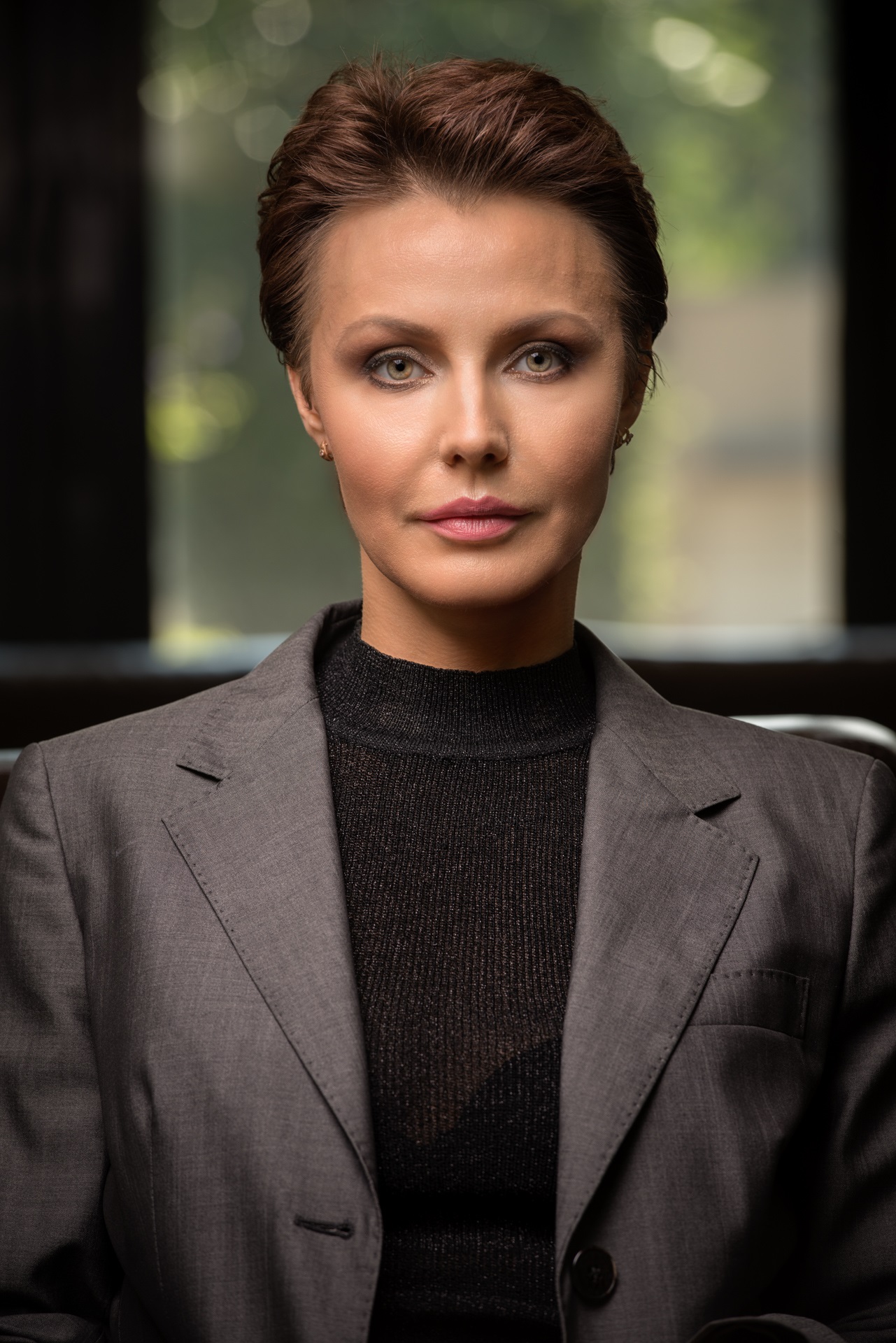 Medical Esthetic is one of the most successful and fast-growing companies in the market of aesthetic medicine and cosmetology in the Czech Republic. The head and founder of the company is Natlia Markova, MD,  Dermatovenerologist.

Established in 2000 in Prague, the company is a distributor and manufacturer of medical devices, equipment and medical preparations, as well as the organizer of anatomical courses and research.

In particular, Medical Esthetic is the official distributor of the unique Jett Plasma rejuvenating device on the Russian-language market of the post-Soviet space. It is an electrocoagulator of low-voltage direct current produced in the Czech Republic.

Medical Esthetic is also the developer of a fractional radiofrequency device for skin and subcutaneous fat rejuvenation - Elma RF. Learn more about our products here.

Since 2009, Medical Esthetic has been conducting educational activities in the field of advanced training of doctors and medical workers. Conducts theoretical seminars and practical classes, and since 2013 has organized anatomical dissection courses with the development of practical skills on biological material in Prague.

Today, anatomical courses are held at the Charles University in Prague, at the Comenius University in Bratislava (Slovakia) and at the Medical Institute of the University of Rijeka in Croatia.

The biological material used in the courses has well-preserved subcutaneous fatty tissue, which is especially important for practicing the skills of dermatologists, plastic surgeons and cosmetologists. The organization of the courses complies with all the ethical standards of the European Union.

Since 2015, the company Medical Esthetic annually organizes a large-scale round table on dermatology and aesthetic medicine with the participation of leading European and Russian specialists.