Medical Esthetic presented in Monaco its own development

On April 4-6, Medical Esthetic took part in the AMWC aesthetic and anti-aging medicine congress in Monaco.

At her stand, the company presented two devices for skin rejuvenation and a line of cosmetics. Recall that for several years Medical Esthetic has been the exclusive distributor of the Jett Plasma DC portable electrocoagulator throughout the post-Soviet space. The company also has its own development - the device of radio-frequency lifting Elma RF.

The uniqueness of Jett Plasma is a special patented technology based on direct current. The device affects the skin without contact. An electric current passes through the air and forms a plasma beam. Jett Plasma uses low-temperature, not higher than 80 degrees Celsius, plasma that renews the skin, increasing its elasticity and enhancing local immunity. The plasma beam is neutral, harmless to the body, does not cause complications. Using Jett Plasma, you can remove benign tumors, perform non-invasive blepharoplasty, correct wrinkles, and treat acne.

The device Elma RF is a proprietary development of the company Medical aesthetics. This is a fractional radiofrequency apparatus for the rejuvenation of the skin and subcutaneous fat. For work the nozzle with thin isolated needles is used. The unique technology of Elma RF is that the radio frequency pulse emanates from only one specific micro game with a precisely set time interval from 10 to 60 milliseconds. Thus, we avoid the uncontrolled effects of radio frequency impulses from all needles.

With the help of Elma RF, you can carry out such procedures as: non-invasive facial rejuvenation; skin rejuvenation of the upper and lower eyelids; treatment of scars after acne or smallpox. With 2.5 mm long needles, you can fight against periorbital and perioral wrinkles; scars after mammoplasty; hyperhidrosis.


In addition, at the stand in Monaco was presented its own cosmetics under the brand Elma, specially designed for use by patients after hardware procedures.

Formula cream - patented technology. It contains a high proportion of polypeptides based on plant components. Developed four lines of regenerative cosmetics Elma - for combination, aging and oily skin, as well as gel - serum for deep skin regeneration based on hyaluronic acid.


The active ingredients stimulate the regenerative processes in the epidermal and dermal layer of the skin at the cellular level with the help of plant growth factors, help cellular respiration and oxygenation of the skin, leave oxidative processes on the skin and prevent the occurrence of skin aging. Plant growth factors influence the epidermal growth effect: they promote proliferation, keratinocytes and stimulate proliferation, adipocytes, have apoptotic activity, stimulate fibroblastosis, collagen, inhibit collagenase and reduce the level of protease.

The result of using the formula is that it is proven by the local effect of hydration, increasing the elasticity and regeneration of the dermal and epidermal layers of the skin at the place of use. Together with this effect, there is a reduction and smoothing of fine wrinkles at the application site. The effect is different from the effects on the body.

Medical Esthetic also has its own large-scale educational project - Anatomical courses for dermatologists at the base of Charles University in Prague, Comenius University in Bratislava and the Pathology Institute in Rijeka (Croatia). During the 5 years of the project’s existence, we have trained about 1000 doctors from Russia, various countries of Europe and Asia. In 2019, the company intends to conduct 15 Russian-language and English-speaking cadaver courses with the involvement of leading aesthetic medicine specialists from around the world.

Natalia Markova, Head of Medical Esthetic, made a great success at a congress with a presentation of original methods of intimate rejuvenation of threads in the framework of the Aptos satellite. She will tell you more about her work on the cadaver course “Aesthetics of the intimate zone. Cosmetic approaches ”, which will be held in Bratislava on June 21-23. 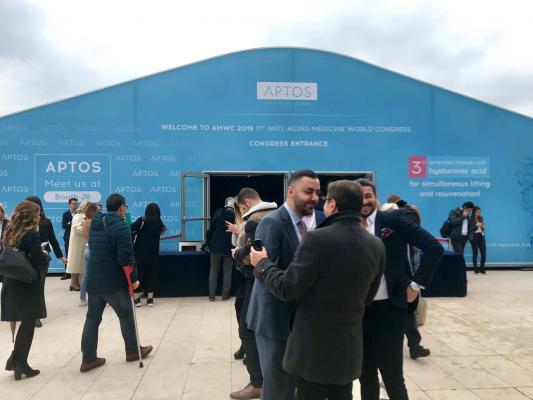 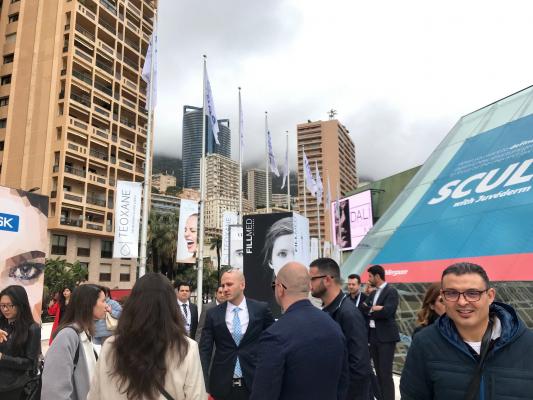 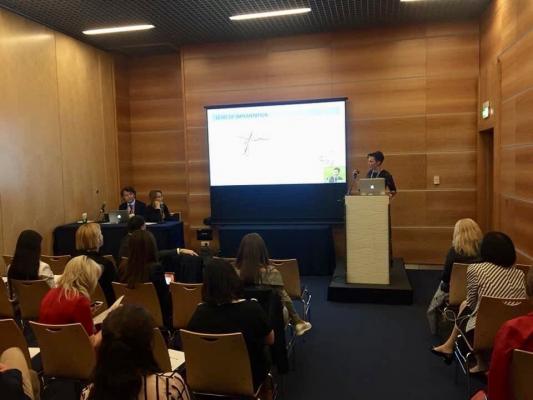 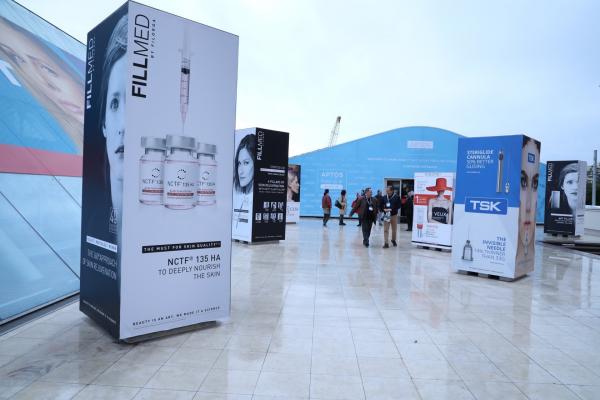 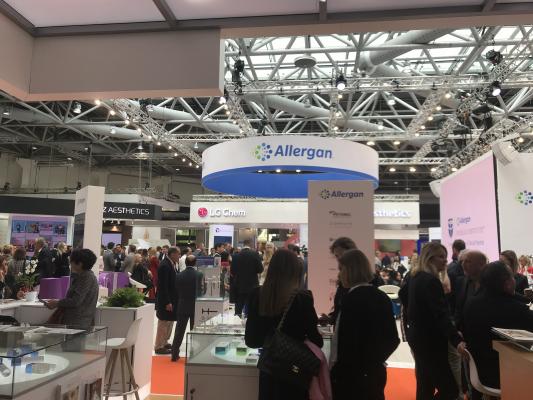 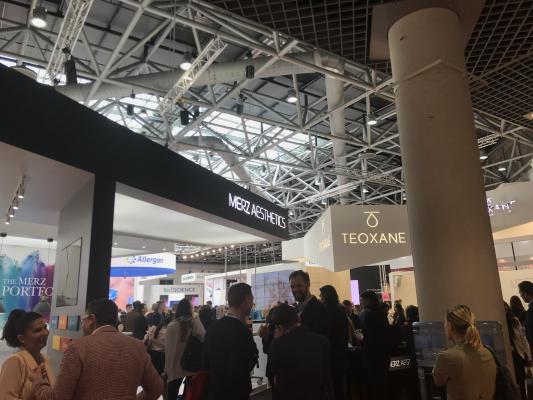 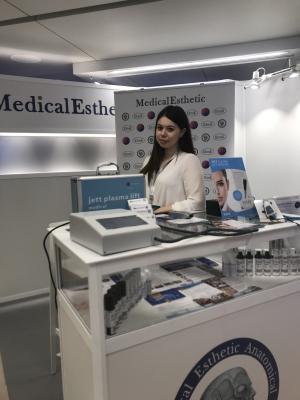